​The Thunderbolt Alumni Association administers a number of scholarships for students who exhibit academic excellence and strong character.  Below we describe the qualifications for these scholarships  which are awarded yearly at Cranston East's Academic Convocation. 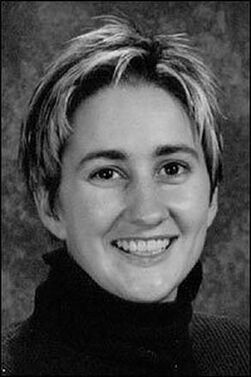 ​The Abbie L. Hoisington  Scholarship:
This scholarship was created in memory of a Cranston High School East teacher who died  the Station Nightclub fire in West Warwick, Rhode Island in February of 2003.    Abbie Hoisington was a 1992 graduate of Cranston East, who dedicated herself to the students in her special education class.    Among other in-school activities, she took her students – many of whom had multiple disabilities – to the grocery store, taught them to cook meals, and introduced them to the Internet.    Abbie was teaching at Burrillville High School at the time of her death after spending time teaching at Cranston East.    The Abbie Hoisington Scholarship is awarded annually to a student who graduates from Cranston East and plans to pursue a course of study in special education. 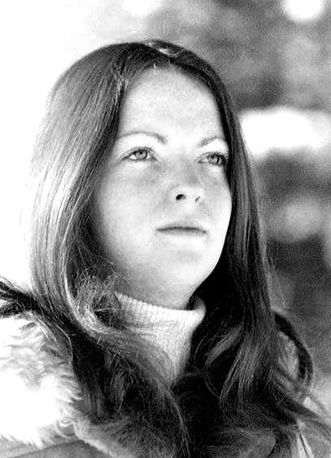 ​The Albert   A. and Cheryl A. Jamiel Scholarship:
Albert and Cheryl Jamiel were the devoted parents of four children, all of whom graduated from Cranston East between the years of 1997 and 2006.  Cheryl was a nurse and Albert as a physical therapist who worked at the United Methodist Nursing Home in East Providence and the Veterans Administration Hospital in Providence for 30 years before retiring. Cheryl could always be found in the stands cheering on her kids at any number of sporting events.  Whether it was hockey, basketball, volleyball, softball, baseball or field hockey, Cheryl would be there making sure her children knew they were loved and supported.
Cheryl passed away suddenly in September of 2001, Albert passed away in April of 2014. They continue to live on in the hearts of those whose lives they touched.  The Albert and Cheryl Jamiel Scholarship is awarded to a student who excels both in the classroom and athletically while demonstrating a positive attitude.